Are you new to Engage? 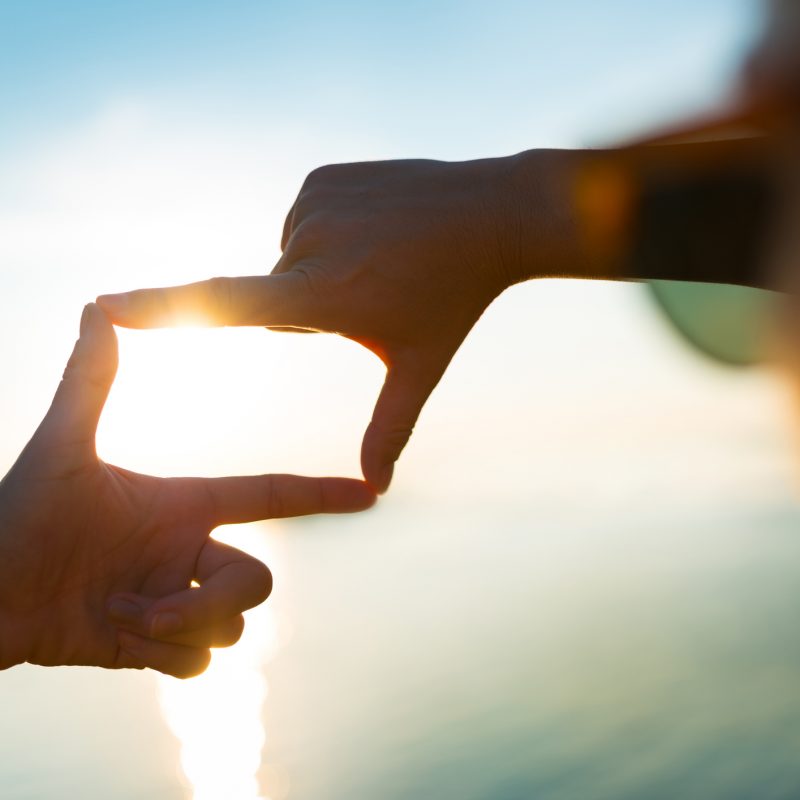 Engage Church is currently in the middle of a building program. It is planning on building a new facility for the church and the community at 122 Cudgegong Road, Rouse Hill (close to Tallawong Metro station).

Our new church facility will be located on the land of the Darug people, the original caretakers of the land.

It is expected that the new facility will be completed by September 2023. This new facility will be the base for Engage’s ministry into the community and will be a facility for the community to use as well. Until the new building is completed, the church will be meeting in interim facilities – currently being The Ponds School on Sundays and at Rouse Hill Community Centre for the mid-week Mainly Music kids program. 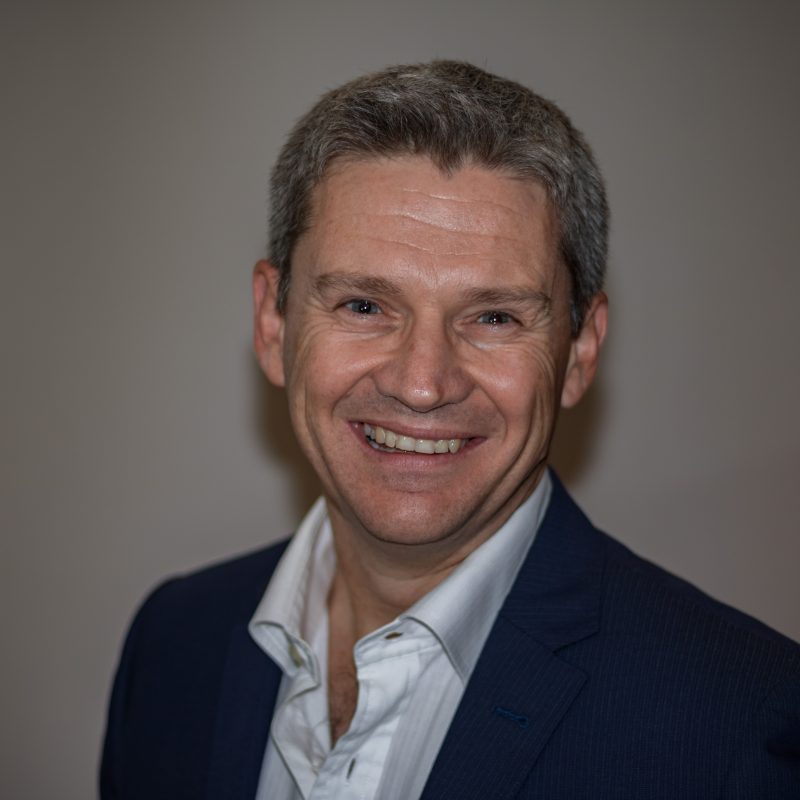 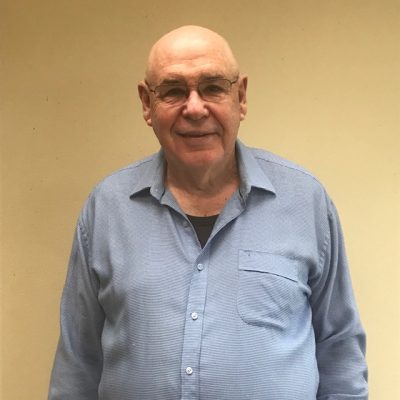 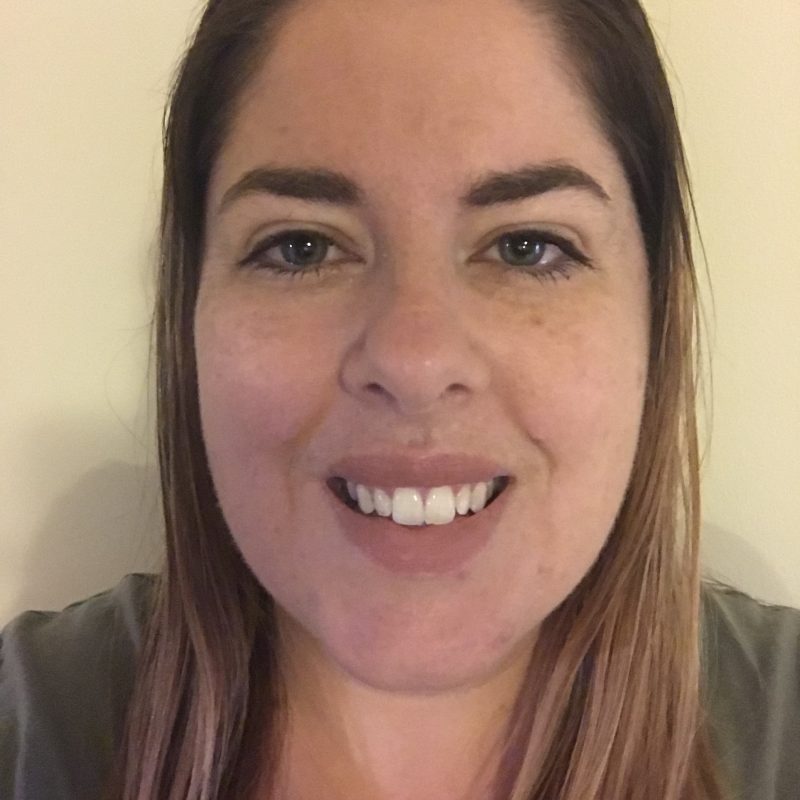 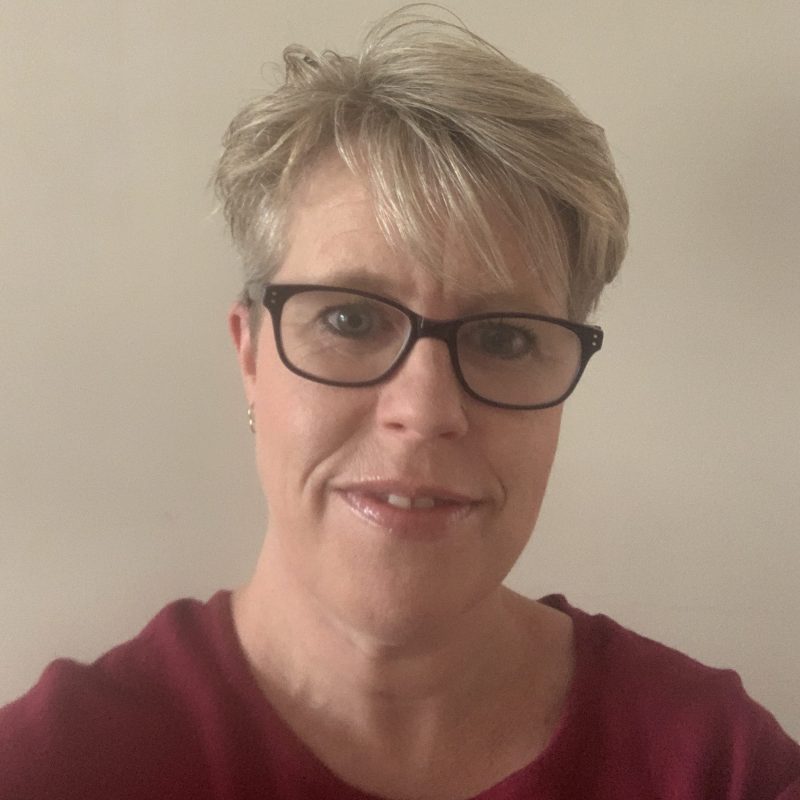 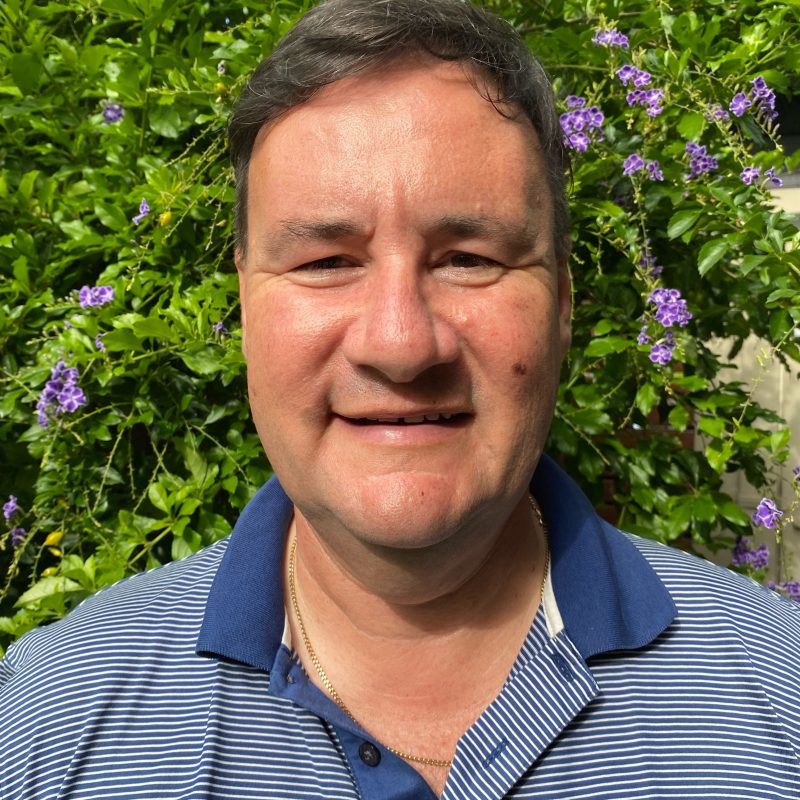 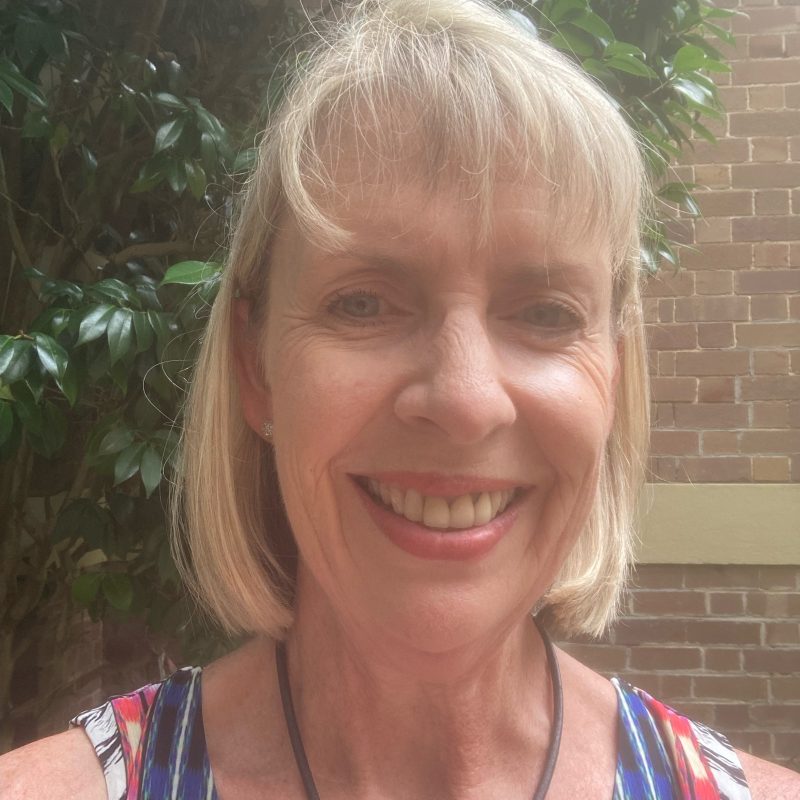 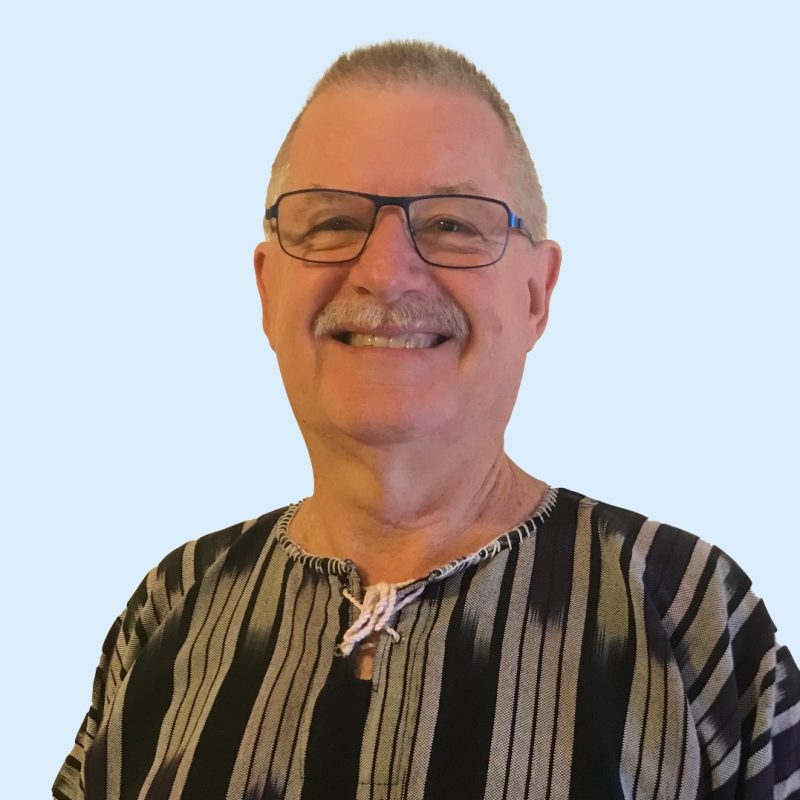 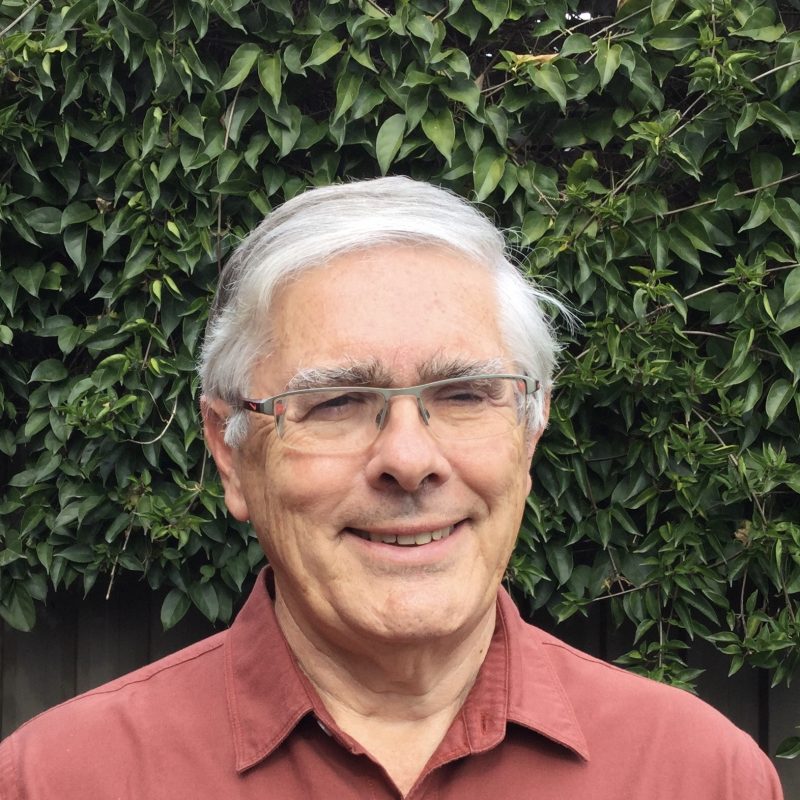 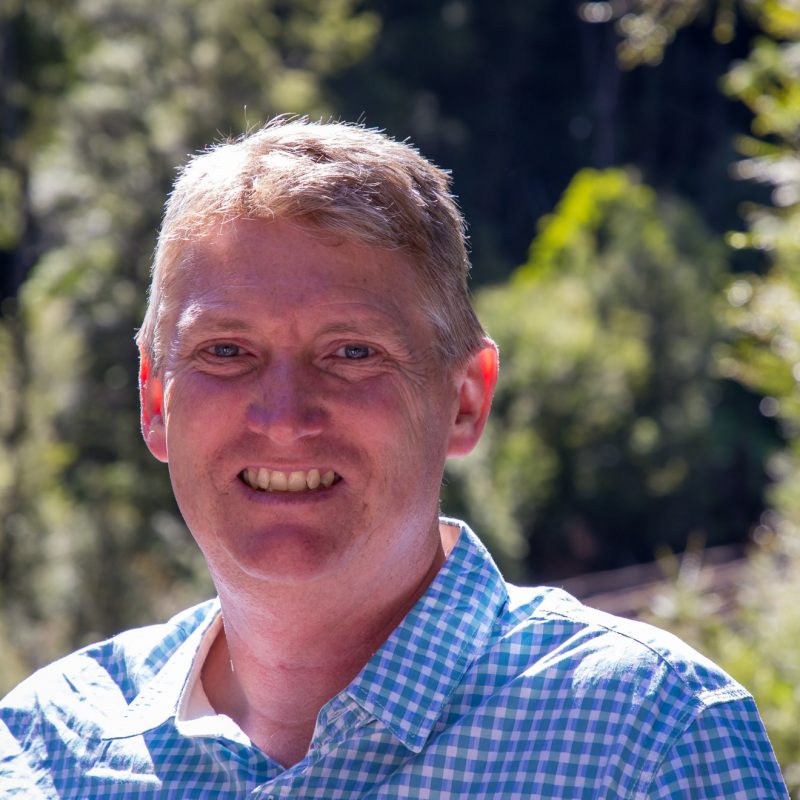 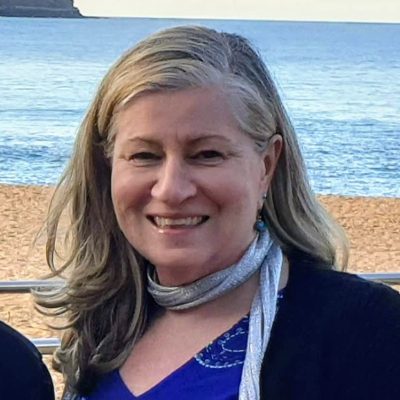 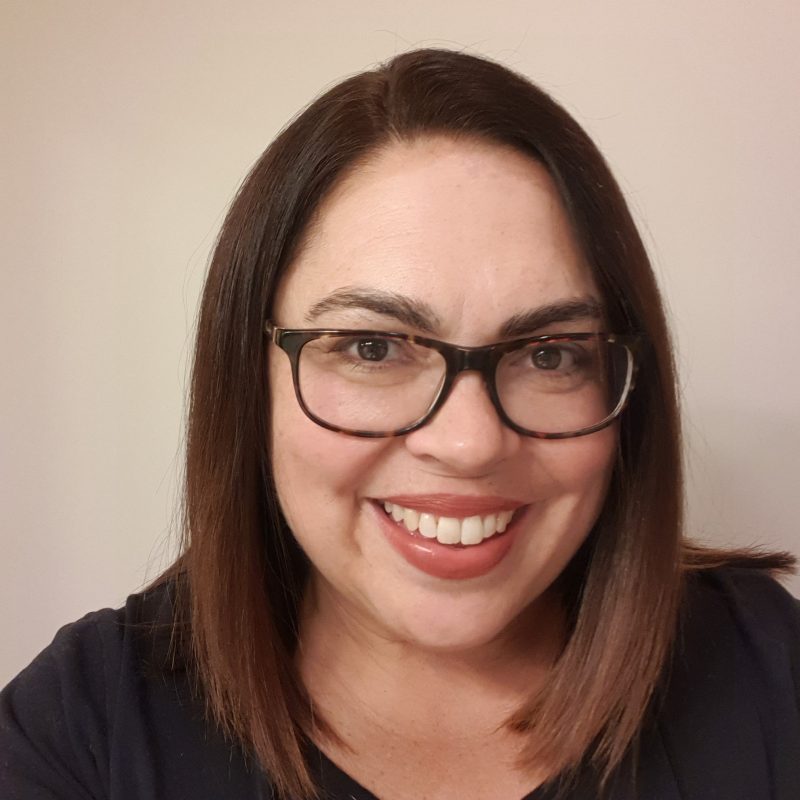 Engage Community Church is affiliated with Churches of Christ in NSW/ACT (Fresh Hope).

The church originally began as Hillside Community Church in December 1999 as a church plant from Castle Hill Community Church. Several families were commissioned to commence a new church in the rapidly growing estates of the residential development known as the North-West sector of Sydney, specifically around the suburb of Rouse Hill.  In 2005, the church changed its name to Rivergum Community Church.

Since its beginning, the church has met in local schools and famously in a tent for a number of years. At each location the church continued to grow. Eventually allowing the church to purchase a property at Withers Road, Rouse Hill.

In 2017, the church then purchased new land a few kilometres away in Cudgegong Rd, Rouse Hill, near the future Tallawong Metro Station. The plans are still to build a new facility on that land by the end of 2023. With the church selling its Withers Rd site, the church now meets in hired interim facilities until the new building is completed.

With new leadership at the church, marking a new era of ministry, the church decided to change its name from Rivergum Community Church to Engage Community Church. This new name came into effect from February 2022. With a new name also come a newly articulated vision for the future that God has for the church’s ministry in the local areas of The Hills, Blacktown and the Hawkesbury and around the world.